DivaCup is the first menstrual cup that arrived in Mexico endorsed by COFEPRIS.

When the challenge of positioning DivaCup in the market came to Spinto, we faced several obstacles, starting with the mentality of women in the face of the use of a menstrual cup and the bad experiences they had when they tried to try them. We also had some competitors that are sold clandestinely and that do not have the endorsement of COFEPRIS.
Positioning DivaCup in Mexico was a work of total evangelization in the matter, we approached to talk with potential and future users to explain the benefits of using DivaCup, the great savings that the use of this would represent and the environmental impact, because they would be promoting the use of disposable intimate hygiene products that generate 12 tons of garbage per year.
With breakfasts for influencers, moms bloggers, interviews and workshops via Facebook Live, we achieved in 8 months that DivaCup became not only a benchmark in terms of menstrual cups, but also the most sold in Mexico. 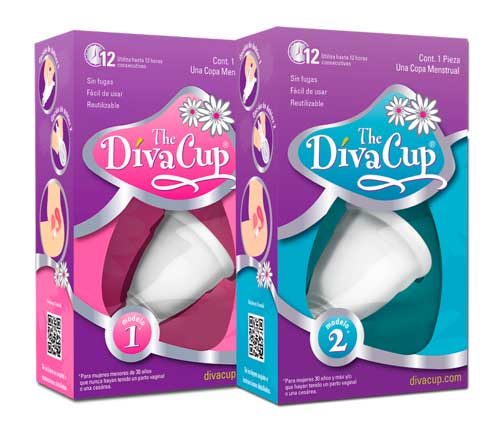 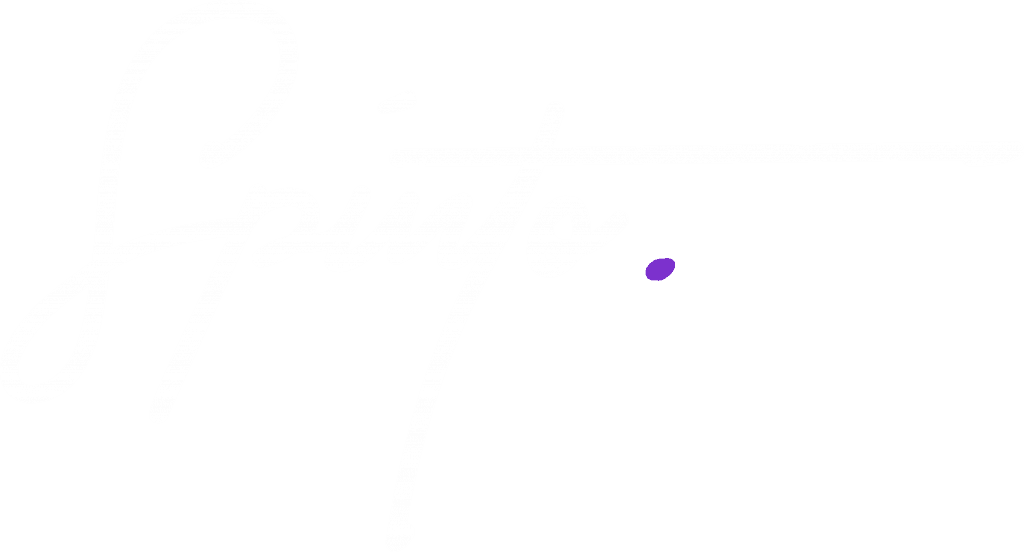